Here's a clue for critics of Apple's "Genius" ads 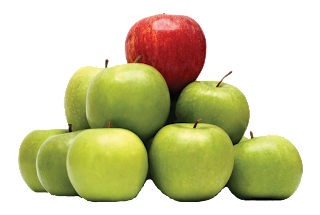 What should one advertise?

And that's what Apple is doing with its new Genius ads, in heavy rotation during the Olympics.  Personally, I find them a bit annoying, but that's the point: they're not for me.

They're for computer users who have spent 45 artery-bursting minutes listening to horrible music, waiting for an incomprehensible, script-reading troll working a phone bank in a far-off land to not solve their problem.

They're for other companies' customers, in other words.

In advertising, you spotlight your differentiations.  And a key reason to buy a Mac (or an iDevice) today is that you can make an appointment at the local Apple Store and talk to someone who speaks your language natively and wants to help.

Apple has Apple Stores.  Apple has the Genius bar.

Differentiation.  That's what this is about.
Posted by Scott Jordan at 11:20 AM No comments: